This page hosts a collection of stories of rebellion and escapes put into action by non-human slaves who flee from slaughterhouses or farms, who rebel against the conditions of exploitation imposed on them in circuses and zoos etc. 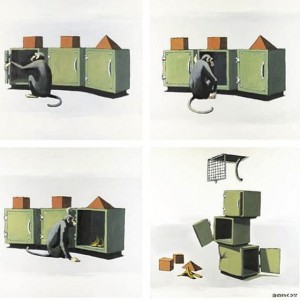 Anyone who comes across news of this kind, appearing in newspapers or elsewhere, can report it by writing to:

We have collected the testimonies received so far, subdividing them in various ways:

– Animals who attack their oppressors

– Animals who ask for help

It is also possible to search for testimonies via the context of the exploitation:

– Rebellion in the circus

– Rebellion in farms and slaughterhouses (or during transport)